I was very dismissive when friends and colleagues were worried about what was emerging in Wuhan: In my mind there was no way it could end up in the UK and I genuinely thought people were overreacting! As news came through that people were being infected in the UK, and that the numbers were rising rapidly, my nerves took over. My youngest son has a complex heart condition and at that stage we had no idea if he would be in the high-risk category and I was not prepared to take the risk.

On the 17th March 2020 I packed up my desk and rushed home to what would be 12 weeks of shielding! The thought of keeping our two boys within the confines of our house for the foreseeable was the most terrifying, but comforting, feeling. They are two very sociable and extremely active children, so keeping them away from what they knew and at the same time explaining they were not allowed out of the house felt like sentencing them to prison. Six days later a national lockdown began, and all children were to be home schooled. Overnight we went from having 120 job vacancies at Property Personnel to having none, and furlough became a necessity to ensure we had a job to come back to! 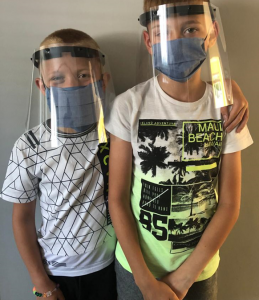 Home schooling presented many challenges, emotions and, sometimes, tears – PE with Joe Wicks was a must, our garden turned into a football pitch, volleyball, basketball & badminton court as well as nerf gun human target practice! Whilst my partner Chris continued his no alcohol regime (a full year now!) I did my part supporting the local Majestic Wine Store! Having spent 20 years in recruitment I love talking to different people, the banter in the office, the different stories people share with you, the buzz you feel when you have found someone a job they really want – well, that all stopped overnight! To add to the anxiety of leaving the house, my eldest decided to break his wrist playing basketball off a trampette in the garden – 1st trip to A&E! 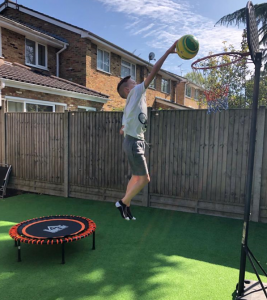 Having completed a full term of home schooling and the reassurance that we no longer needed to shield meant several hours a day at a large playing field, boys running around and interacting with their friends from a distance. Not without drama as a 2nd trip to A&E for my eldest as he punctured a hole in his head falling off his bike! Normality returning – back in the office one day a week, all working in shifts and kids to return to school in September…. why not get a puppy!! 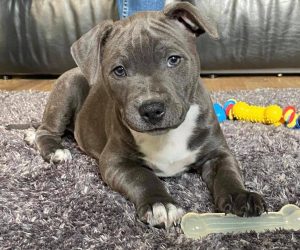 Surely having been through a national lockdown we would all be prepared for the next but the announcement of schools shutting again hit harder than the first. I think the biggest challenge must be the weather, waking up in the dark, limitations on where you can go because everything is covered in water or you are trudging through thick mud. Once again, I am fitting in my work around the boy’s schoolwork and constant food breaks, not to mention now having a puppy in the mix. She always decides she wants my attention when I am on the phone and my skirting boards are taking a hammering!! I have that constant feeling that I am not achieving 100% of anything, and the pangs of guilt when I allow my kids more screen time just so that I can make another call or send another email. 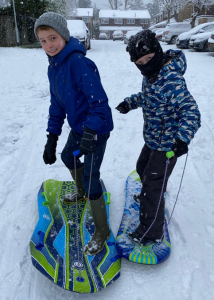 I cling on to the fact I have been fortunate to keep my family safe and well. One day, hopefully soon, we will once again be back in the office/school with friends and colleagues, watching the kids play football or meeting for a coffee or glass of wine without sitting apart like strangers. 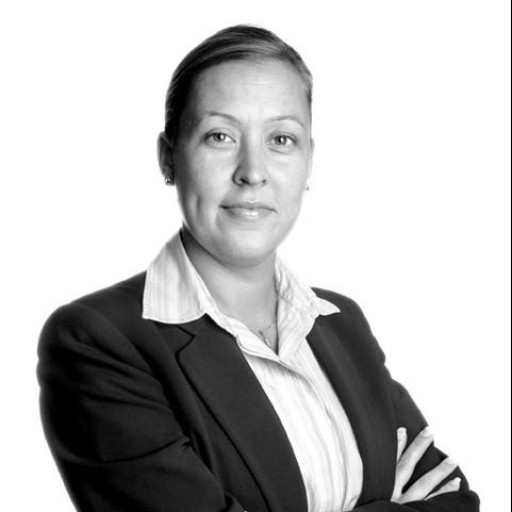 Allison has worked at Property Personnel for 20 years and during that time has consistently been the highest achiever in the company. Allison's knowledge of both recruitment and the property industry is second to none and in January 2015 her loyalty and performance were deservedly rewarded with promotion to Director level.