Blog  /  Finding and applying for jobs  /  Should I stay or should I go? The brutal truth about your counter offer

Should I stay or should I go? The brutal truth about your counter offer 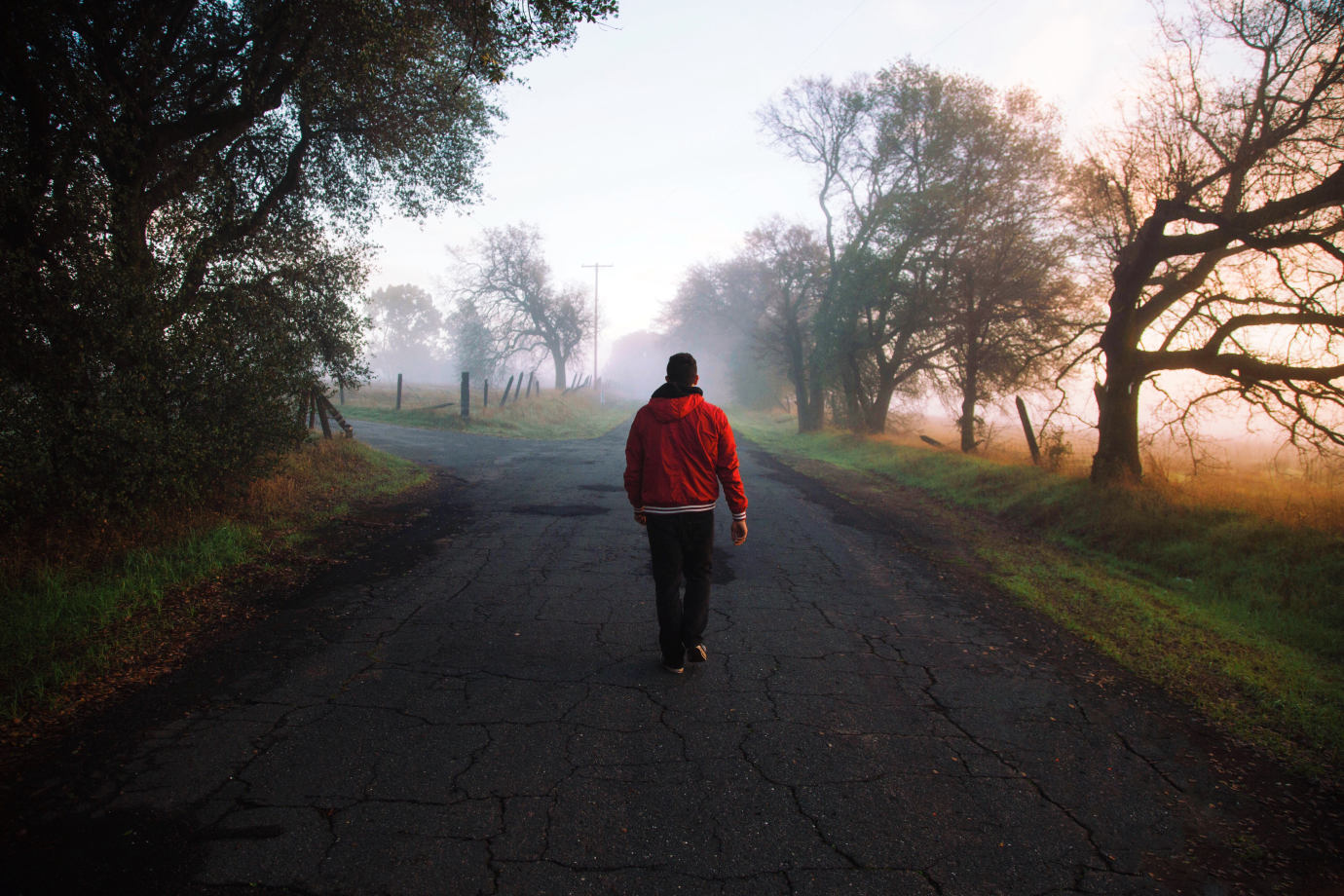 With a shortage of talented candidates on the jobs market and a reluctance from employers to go through the looooong process of recruiting, it is commonplace for businesses to present resigning staff with a counter offer.

“What are they giving you? We’ll match it!” is a fairly predictable response from a panicked line manager.

For some individuals, no amount of money could keep them at their current employer. Yet for others, this can throw a giant spanner in the works. They probably weren’t expecting their boss to put up a fight to keep them on. Wow, you must be really valuable, yes?

Before you change your mind about taking your new job, here’s the brutal truth about the counter offer.

Can your issues be solved that easily? Really?

An employer’s kneejerk reaction to such a situation is to offer more money, maybe some more prestigious responsibilities or even a perk that is reserved for senior members of staff. This is great, but will it solve whatever issues prompted you to resign in the first place?

While a little extra cash is always nice, be realistic – it’s probably nothing more than a short-term fix to mask the underlying problems. Will your bolstered pay packet improve the unfriendly work environment, make unmanageable workloads manageable or suddenly create progression where previously there was none? Unlikely.

What’s more, recruiting experience shows that most people who accept a counter offer will resign within a year – if not sooner. Is it worth prolonging your agony and missing out on what could be a fabulous new adventure?

Even if your problems are temporarily resolved, what’s the probability that those same issues will rear their ugly heads again in the future? 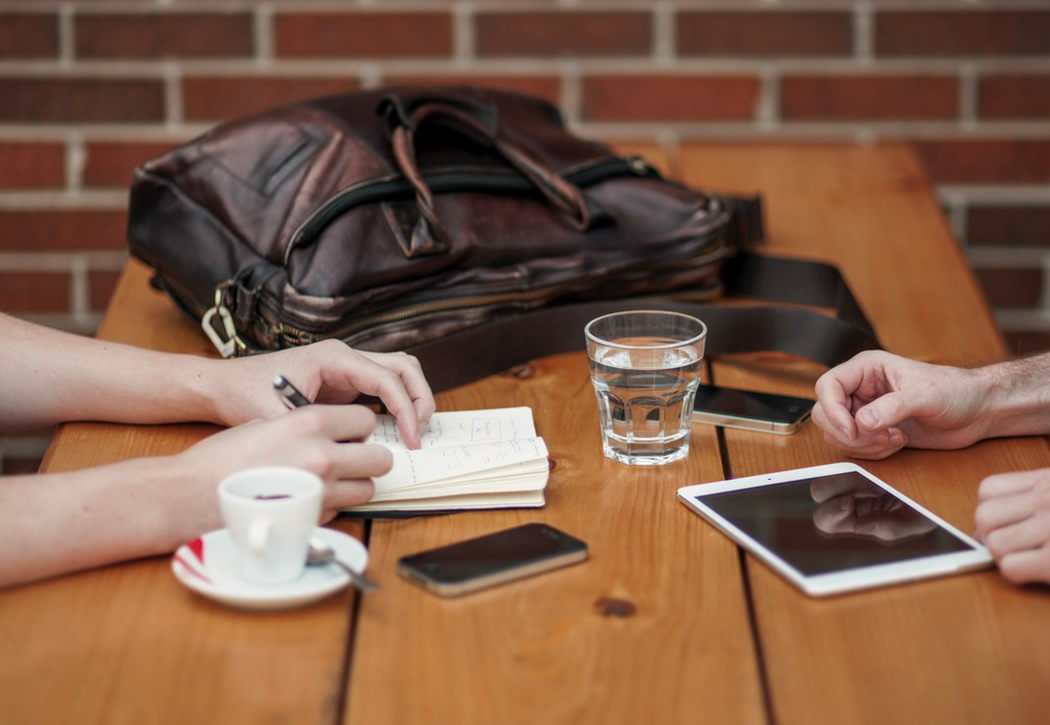 It might damage your credibility – and your future prospects

To reverse your decision and accept a counter offer might be the easy option, but many people don’t think about the impact on their reputation. Your loyalty might be questioned and that credibility you’ve built up over so many years could be irreparably damaged. Colleagues may view you as that person who had the chance to leave, but sold out.

Furthermore, this glitch in your apparent loyalty to the company could influence decision makers when a promotion opens up. They won’t forget that you wanted to leave – what’s to say you won’t do that again? Consequently, you might be considered too much of a risk and therefore overlooked. This perceived disloyalty could also place an individual at the top of the list should redundancies be necessary – regardless of the requisite procedures.

Although no one is going to refuse a pay increase (certainly without good reason), you might do well to consider where this money is coming from, particularly if you were told in the past that “there isn’t any money in the pot”.

It’s possible that this generosity could come at the expense of a subsequent pay increase. You may simply receive the uplift in advance of the usual pay review – at which time you’ll be fobbed off with: “you’re not getting another rise after we just gave you one”.

Money isn’t everything and it pays (excuse the pun), to remember that.

Remember what prompted you to start looking in the first place 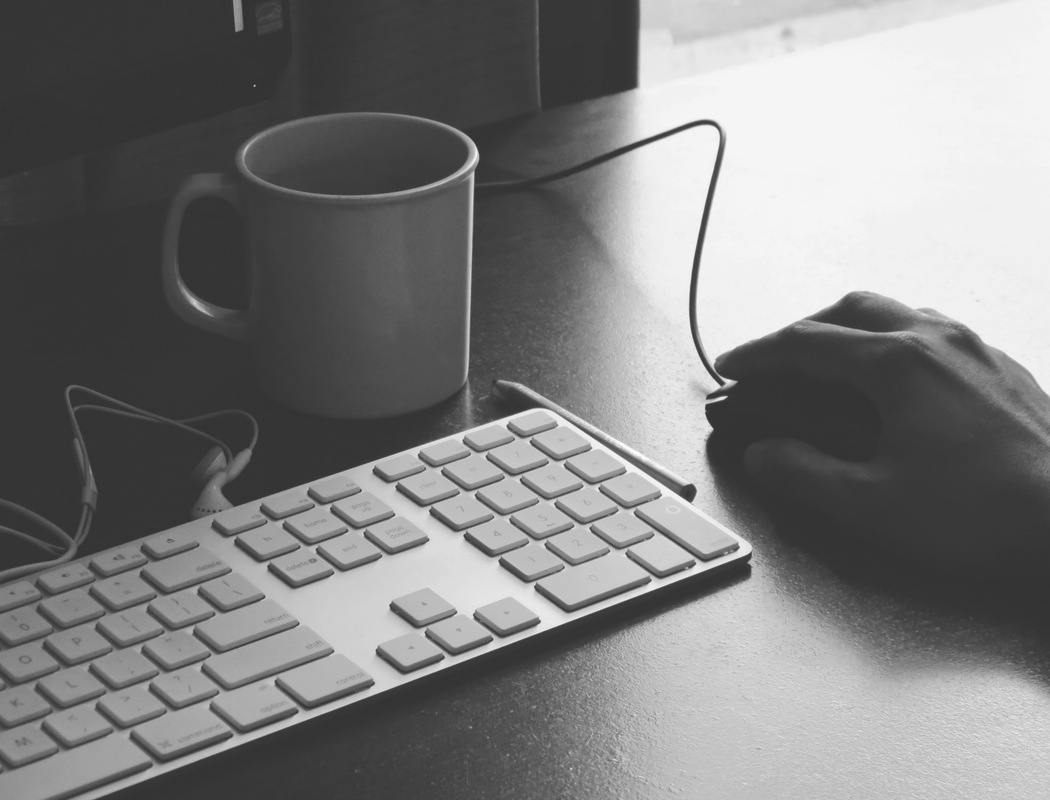 Something happened – that proverbial last straw – to finally tip you over the edge. Whatever it was, try to recall why you decided to find a new job in the first place. Does this ‘thing’ still make your blood boil?

Along the same lines, try to remember what made you apply for the new job – was it the culture, the scope of the role, the benefits package or the location? Something made you single out that particular vacancy, to update your CV, apply and attend one, if not two, interviews. What was it? Does your existing company honestly excite you as much?

Hang on, so you threatened to resign before your boss realised how essential you were?

In case nothing above has resonated with you, here’s one last point to consider before you turn your back on that brand new opportunity: your employer threw progression, pay rises and improved conditions at you only when you threatened to leave.

In simple terms, this means they didn’t think you deserved such rewards under normal circumstances. That’s the brutal truth about your counter offer. Still feel the same?