The Crown Estate property portfolio is now worth £8.1 billion after a record year for the Queen’s assets, reports reuters.com.

A statement by the organisation revealed that it enjoyed a 5.2 per cent increase in profits in the year to March 2013, with its London properties playing a key role in these financial results.

The Crown Estate, which belongs to the monarch in power, can take in profits from its many assets – which now include wind farms as well as properties in central London – but it cannot sell them. Some of properties, such as those lining Regent Street, could certainly pique the interest of the capital’s estate agency personnel, but legislation does not permit a sale.

Chairman of the organisation Stuart Hampson said: “We are proud that another record Crown Estate performance will again make a strong contribution to the nation’s finances.”

The improvement in the Crown Estate’s finances is also good news for Queen Elizabeth’s bank balance, of course. She will get £38 million in 2014/15 from the portfolio, as her payout is held back by law to 15 per cent of the £252.6 million of profit.

Alison Nimmo, chief executive of the property body, remarked: “We have the best portfolio, I would say, anywhere in the world. We have extraordinary assets. We are looking to grow the business. Markets remain challenging but we are very well placed.” 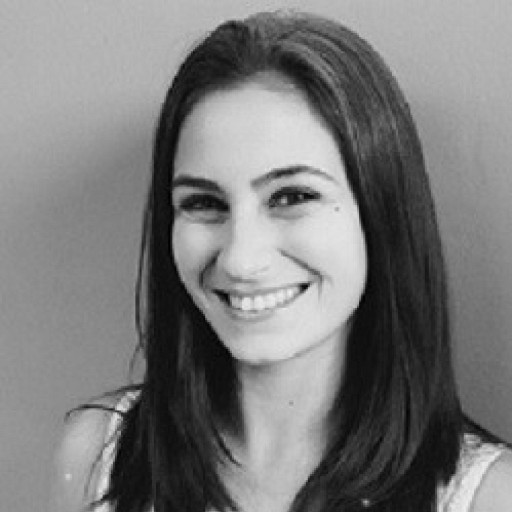 Maddie lived abroad on the Mediterranean island of Cyprus until the beginning of 2017. It was in Cyprus where she started her first job in recruitment and quickly discovered that she wanted to start a career in this industry. Maddie loves the variety the job offers, as well as working with people, and thoroughly enjoys being busy. Although Maddie enjoyed living in such a relaxing country, she did start to crave the hustle and bustle of the UK which led her to make the decision to move back. She arrived back at the beginning of 2017 and started working as the Office Manager here at Property Personnel.