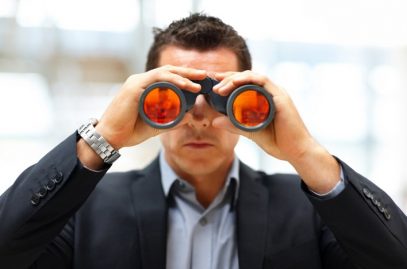 Struggling to find staff? Well, if it makes you feel any better, you’re not alone. However, the latest official data on UK job vacancy figures released by the Office for National Statistics won’t make encouraging reading. 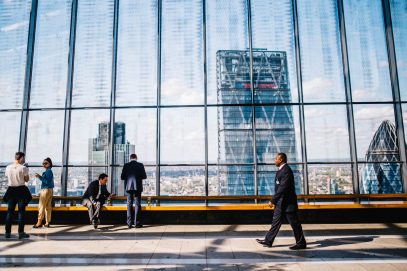 How to combat staffing problems in the property industry »

As Property Personnel’s Managing Director, Anthony Hesse, says, “The estate agency industry is in a staffing dilemma”. The continuing uncertainty around Brexit, alongside its effect on the housing market, has led to mounting staffing difficulties within estate agency. 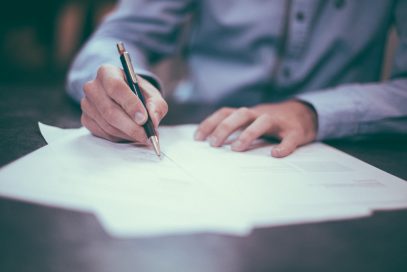 Using a recruitment agency to help you find a new employee for a vacant position can be a great choice, since it cuts down on the time and resources you need to spend internally while experienced industry professionals find the 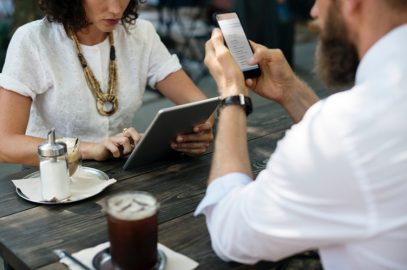 The rise of the tech-savvy agent »

The property industry looks very different today than it did just a decade or so ago. We live in a digital world; with the internet and smartphones ingrained into our everyday lives, it’s easier than ever before for customers to 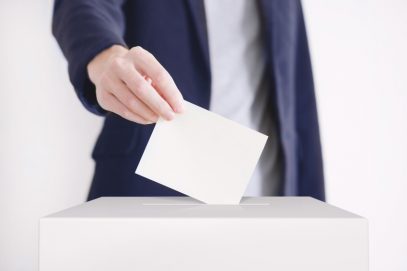 Jobs needs to be a focus in General Election »

At Property Personnel we have continually sought to speak out about the needs for more candidates coming into the property industry, and in particular working within estate agency.

Now, with a snap General Election coming up on 8 June 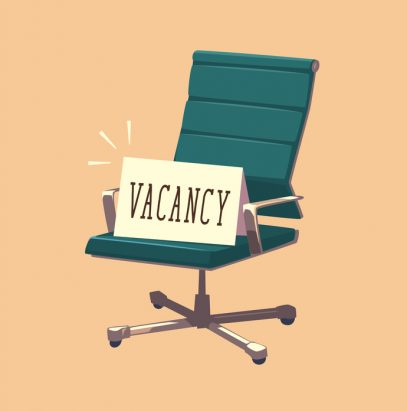 Since the start of 2017, Property Personnel has seen a huge surge in the number of residential sales vacancies being registered with us. The number is double what it was this time last year, indicating to us that there is 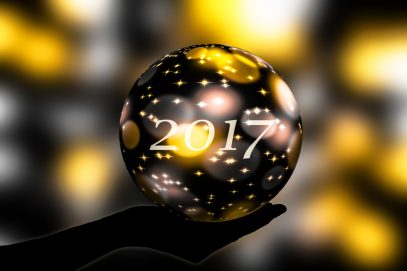 While for many of us our New Year’s hangovers have (mostly) subsided, for the property industry the headache isn’t over quite just yet. 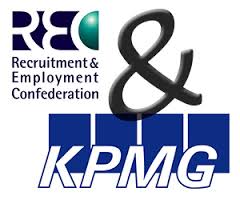 Findings from the latest Report on Jobs »

Recruiters have reported a month-on-month increase in the number of permanent placements made throughout the UK, though at a slower level than recorded in previous months.

The revelations were published in October’s Report on Jobs, compiled by Markit, the Recruitment and Employment Confederation 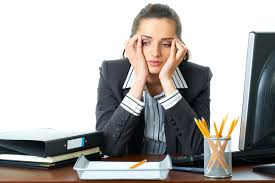 Half of British workers unhappy with their career choice »

Half of Brits dislike their job so much that they think they’ve taken on entirely the wrong career, according to a new report. 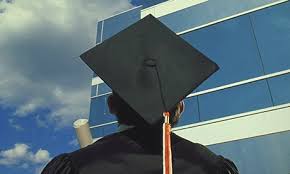 Skills learnt at university aren’t important to most employers, but soft skills and general attitudes are, according to a new report.

Kaplan surveyed 198 employers and asked them to rank a list of 30 recruitment-stage competencies. Soft skills, such as being

Our team of experts here at Property Personnel have carefully identified the top signs to look out for that could i… https://t.co/NpoYgTnMuU