Jobs needs to be a focus in General Election 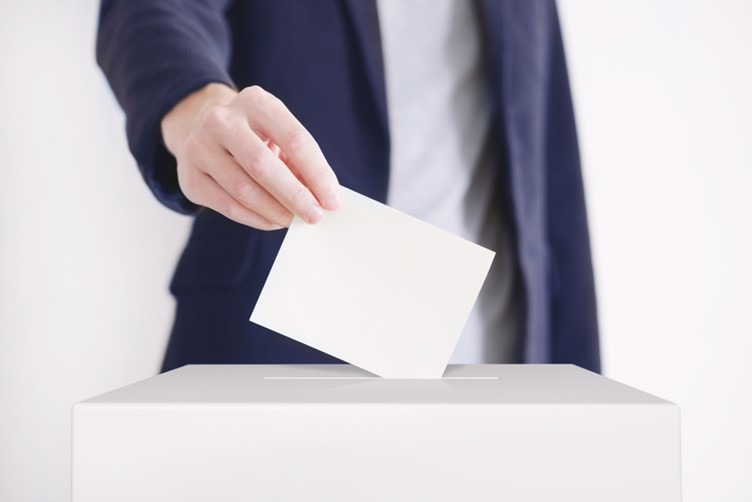 At Property Personnel we have continually sought to speak out about the needs for more candidates coming into the property industry, and in particular working within estate agency.

Now, with a snap General Election coming up on 8 June we are raising this issue once again and urging the campaigning parties to put jobs at the heart of their manifestos.

Property Personnel’s Managing Director Anthony Hesse said: “Whilst this will be presented as an election purely about Brexit, all parties need to recognise the importance of a strong labour market to the UK economy. In the estate agency sector, we need to ensure that we are able to plug the skills gap, especially considering the number of vacancies that currently remain unfilled.

“It’s crucial that the UK’s labour market is not jeopardised. This snap election provides the opportunity to put skills, jobs and recruitment at the top of the political agenda. The property industry is worth billions of pounds to the UK economy; whichever party forms the next government needs to recognise that.”

In addition, Anthony also feels that now is the time for clarification on a number of employment policies which are currently in development and leaving many businesses in limbo as they wait to hear what’s determined. He continued:

“There are currently two ongoing government investigations into worker employment status, neither of which is due to report until the end of the summer. So parties need to make their positions clearer about where they stand.

“But it’s also true to say that Brexit has led to greater uncertainty in the sector. Proposed changes to employment law or recruiting from abroad are back in flux. Between now and the election in June, estate agencies are likely to delay permanent hiring, until things become clearer.

“However, whilst the vote may cause greater uncertainty in the short term, at least the result should give us a clearer picture of where post-Brexit Britain is heading in terms of recruitment.”