Blog  /  Finding and applying for jobs  /  How I got the job

How I got the job

When applying for a role, there are certain factors which can boost your chances of success tenfold: a well-written CV, competent interview performance or a fabulous set of exam results, for example. However, that’s not all that can set you apart.

We often write about how you need to ‘stand out among the crowd’ and show recruiters your ‘unique selling point’, and it’s these sometimes quirky, sometimes honourable traits that can tip the balance in your favour. 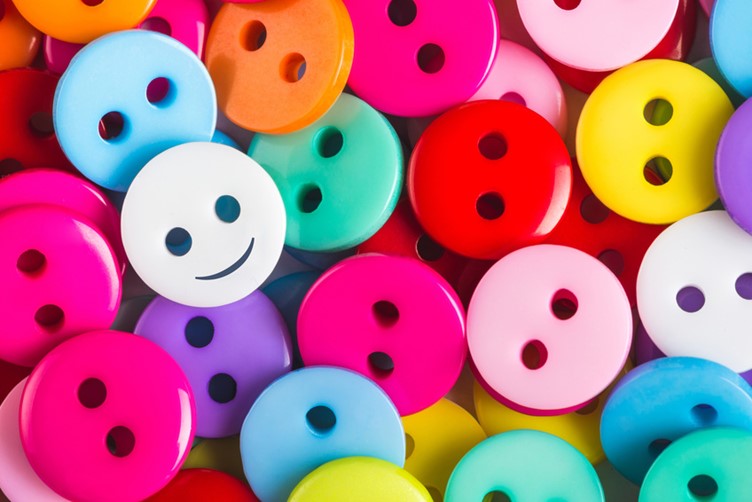 We reached out on social media to find out what got you the job. Here are a few of your amazing replies together with some of our own observations.

I protested against a project

“I was protesting against a renovation project that involved turning an old church into a home, because we’d heard it involved the extermination of mice, rats and birds. The [project] manager offered to take me to the site, to see that no extermination was taking place. He was as shocked as I was to see the extermination vans and we ended up confronting the team in charge. Afterwards, we went [for] coffee and, long story short, I ended up doing his admin and writing the occasional blog post too!”
– @maxRobi07230476 via Twitter.

“I got mine by being heavily involved with my community.” – @Cheshire_Ella via Twitter.

Manners will get you everywhere

“One of our candidates recently got the job because he sent an email to the company director following the interview thanking him for his time and telling him how much he wanted the job.” – Anthony, Property Personnel.

Poor grammar got me noticed

“Well, @SocialMediaTodd got his job by spelling ‘your’ wrong! Basically I kept correcting his ‘your’ and ‘you’re’ and the rest is history!” – @Spaghetti_Jo.

“Yes, I did get it thanks to grammar (or lack of)!” – @SocialMediaTodd, both via Twitter.

“I got my last job by being able to speak a bit of Welsh, knowing about cows and the contents of that week’s Farmers Weekly.” – Hayley, via Twitter.

Let them see what you can do

“I got my job working in PR after doing some sponsored content for an agency.” – @GemmaLEBond via Twitter. 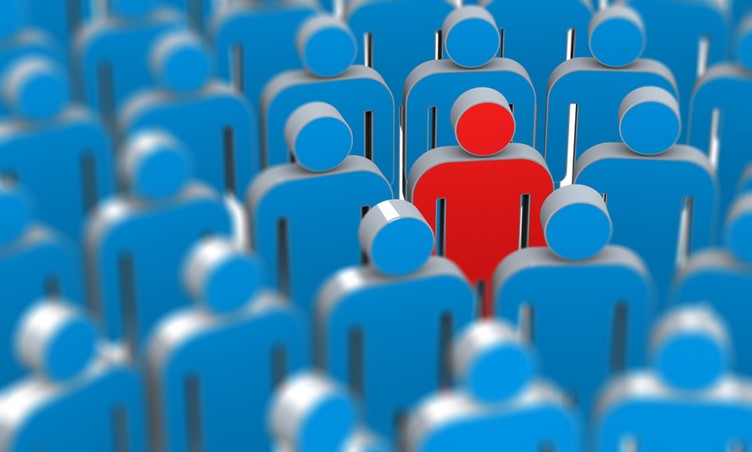 It’s all about the handshake

“We have a client who, when he has to make a choice between two candidates with similar qualifications, will usually offer the position to the candidate with the better handshake. This may sound a little extreme, but he’s not the only one who does this.” – Katie, Property Personnel.

I presented my best side

“I was head hunted once after a director saw me presenting at an event. That was nicer than an interview! Definitely better than the usual interrogation-table line-up!” – @aCupofLee via Twitter.

“We have a set of quite steep stairs into our offices here in Staines and, don’t laugh, but I can always tell how driven someone is by how quickly/purposefully they come up them!” – Allison, Property Personnel.

“I won a competition on Twitter (lifetime subscription to a magazine). An editor at Geek.com saw that I’d won as he happened to follow that Twitter account. He checked out my profile, saw I was looking for work, and decided to offer me a job as a freelancer! All via Twitter.” – Laura via Skype.

I played the hero

“Half way through my interview, the interviewer noticed out the window his car was being broken into and the stereo being nicked. I don’t know what possessed me, but I ran out the door after him and caught up with the thief getting into his own car…just as he produced a crowbar! I gave up at that point, but got the job!” – Jon via Facebook.

“My mum went for an interview recently. She was shortlisted to one of two and was told she had got the job because she smiled in the interview, but the other candidate didn’t!” – Rebecca, Property Personnel.

The right place at the right time

“I once went to an interview with my sister and when they were done, the interviewer came out and offered me a job too!” – Mary via Twitter.

While we wouldn’t necessarily recommend all of these approaches, the replies just go to show that even when you think your skills aren’t up to scratch or that you might be penalised for being out of the workplace for some time, there are plenty of other characteristics and activities which can transform you into the best person for the job.

The advice we give to candidates is that you’re ‘on interview’ from the minute you walk through the company’s front door, even if it has a reception area and the interviewer is on a different floor in the building. The person on the front desk may not be the hiring manager, but that doesn’t mean his or her impression of you doesn’t matter. In fact, some companies specifically ask the receptionist what they thought of the candidate after he/she has left. Bear that in mind, and you shouldn’t go too far wrong.

We’d love to hear your stories, tell us how you got your job – and if you’re looking for a new one, take a look at our vacancies.