Blog  /  Finding and applying for jobs 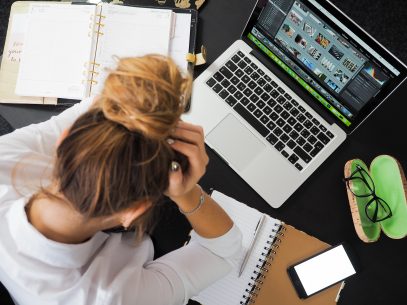 A recent survey across Property Personnel’s social channels revealed that 46% of those who took part chose salary and benefits as the most important factor when applying for a new job, followed closely by hours and work-life balance with a 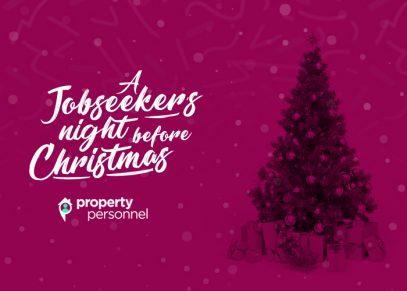 A Jobseeker’s Night Before Christmas »

Twas the night before Christmas, when all through the house, Not a creature was working, not even the mouse. The stockings were hung by the chimney with care, In hopes they wouldn’t show the wear and the tear.

The children were nestled all snug 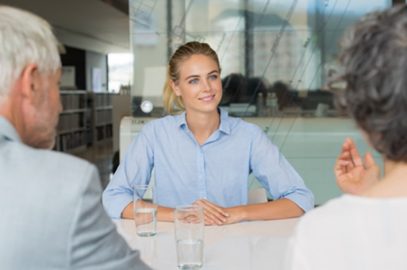 He’s making a list, he’s checking it twice…no not Santa, but your future employer. If you want to make sure you’re not on the ‘naughty’ list, then you’d better read the advice below.

We spoke to employers to find out exactly 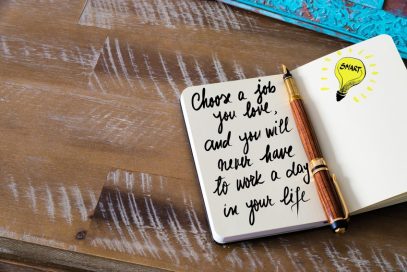 Love the job you’re in »

Do you feel as if you have to force yourself out of bed every weekday? Do you get the Sunday night blues just thinking about going to work on Monday? Do you find yourself counting down the days until the 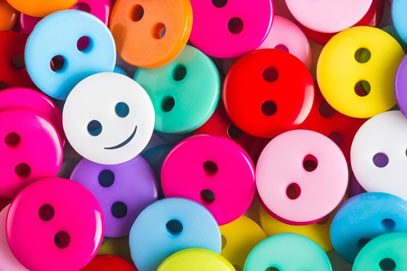 When applying for a role, there are certain factors which can boost your chances of success tenfold: a well-written CV, competent interview performance or a fabulous set of exam results, for example. However, that’s not all that can set you 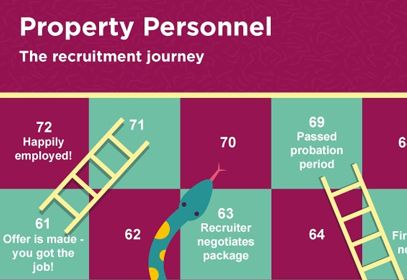 Getting a new job can sometimes feel like a game of Snakes and Ladders – one minute you’re climbing the rungs to the next stage in the process; the next, you’re sliding back down to where you started. It’s not 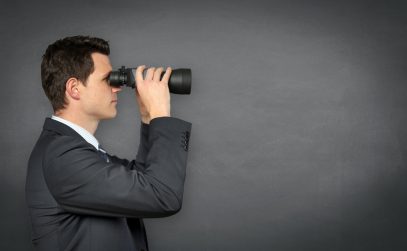 Job hunting is one of those tasks that many of us approach with both trepidation and despondency. It’s hard work, it requires commitment and there’s a chance that it could take a while. Yet it seems odd that we don’t

Millions of us start searching for a new job in January. According to research by Investors in People conducted in January 2015, well over half of the working population in Britain (that’s 17.4 million) are unhappy in their current roles 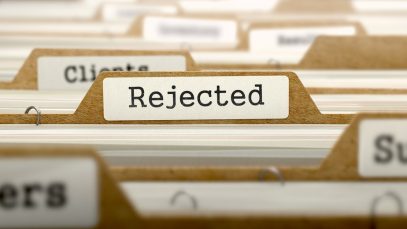 At school, college and university, the focus is on gaining qualifications that can open doors and help you step into the career of your dreams. However, if this were true, then why are so many young people struggling to secure 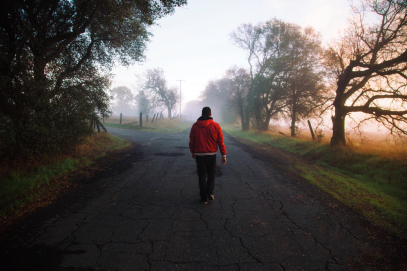 Should I stay or should I go? The brutal truth about your counter offer »

With a shortage of talented candidates on the jobs market and a reluctance from employers to go through the looooong process of recruiting, it is commonplace for businesses to present resigning staff with a counter offer.

“What are they giving you?

#Sales Negotiator required to join a luxury #EstateAgency in Salisbury, Wiltshire! You will receive the best devel… https://t.co/jheCYGwLWE