CV blunders: Don’t do what they did 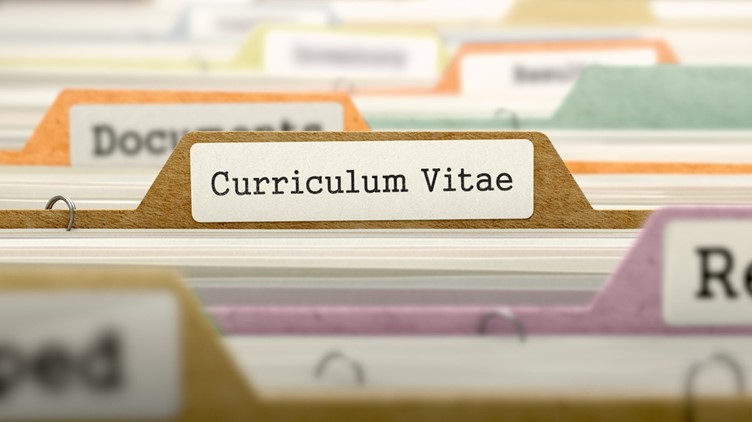 CV. Two letters that send fear, loathing and anxiety into the hearts of people around the world; on which future job prospects and general happiness could depend. The CV divides opinion – some say the concept is out of date, while others say it’s imperative. Regardless, it’s still in use and it’s still the first chance you get to demonstrate your suitability for a role.

That means you should take time over creating it. You should tailor each CV to the job you’re applying for and you should pay careful attention to details. So don’t do what these people have done:

Tessa, a recruitment consultant from Salisbury shared this gem: “Someone applied for a job but sent their weekly meal plan instead of CV! Epic fail!”

You’ve slaved over updating your CV, it’s probably five to midnight and you’re just getting in before the deadline – we’ve all done it. Just don’t forget to check what it is you’re uploading, as it would be such a shame for you to fall at that first hurdle.

CV templates are great; examples exist all over the internet to help you create a fantastic document. What’s not so great are the pre-written versions which are supposed to serve as examples, but are copied by naughty applicants. It’s something employability group Brighter Futures notices frequently: “Something we see on young people’s CVs is very poorly written personal statements or statements clearly copied and pasted from templates.” It’s so easy to spot, so don’t do it!

The thing with CVs is that some people feel the need to overshare. Whether it’s explaining every two-month gap in their employment history or going into their hobbies in far too much detail, there’s a fine line between honesty and too much information. The team at foreign exchange company betterFX got a little more than they bargained for with a comment that accompanied a CV reading: “I can’t come to the interview on the suggested date as I am awaiting my release date from HM Holloway prison”. Of course, if that doesn’t affect their ability to do the role… It’s great that you feel confident in your abilities, but if you’re going to unequivocally announce a skill or characteristic on your CV, ensure that you demonstrate it. I.e. don’t tell recruiters you are persuasive and have a strong personality to then shrink away with nerves at interview. And certainly don’t do what recruitment agency director, Anthony told us one applicant did:

“Spotted this statement in someone’s personal profile recently: “My attencion to detail is second to none”. If you’re going to make such bold statements at least back it up with your spelling!” Absolutely!

What’s in a name?

Here’s another common blunder which is easy to make and probably isn’t something you would think about, especially when you’re in that cloud of relief at having finished updating your CV. This blunder relates to giving it an inappropriate name. So simple and obvious, right? Yet naming your precious document ‘Property CV’ implies that you might have a portfolio of CVs to suit other industries – such as ‘Marketing CV’ or ‘Sales CV’. That insinuates that you’re not really that serious about the job / sector you are applying for. It’s a little thing, but it counts. Instead, put the date. ‘CV 07.16’ is far less conspicuous.

Every single article written about CVs will, without fail, talk about checking your spelling. Why? Because it speaks volumes about your attitude and the way you work. No, really. Just one tiny typo can alter the entire sentiment, as journalist Graeme discovered: “I once spelt ‘perfection’ wrong in an opening statement. Came out as ‘I strive for prefection…’. I Didn’t spot it for months”. Oops.

It extends beyond the CV, of course. All subsequent correspondence needs to be checked, from the cover letter to your acceptance of an offer. After all, it’s amazing how one seemingly insignificant typo can change the entire meaning, as betterFX discovered when one individual declined an offer: “I cannot accept the position due to ‘curtain’ problems I am having at home”.

Being ‘clever’ with the truth

One applicant wrote on his CV that his current job title was ‘Family Manager’, where duties included ‘ensuring the upkeep and smooth running of my home’. He was actually unemployed and trying to be clever. Another applicant stated he’d been unemployed for 22 years, but listed over 30 hobbies.

It’s far better to explain periods of unemployment honestly – we’ve all had them, after all – so just say if you were taking time out to care for a relative, suffered an illness or found yourself unexpectedly out of a job, etc. Cliché though it is, honesty is always the best policy. 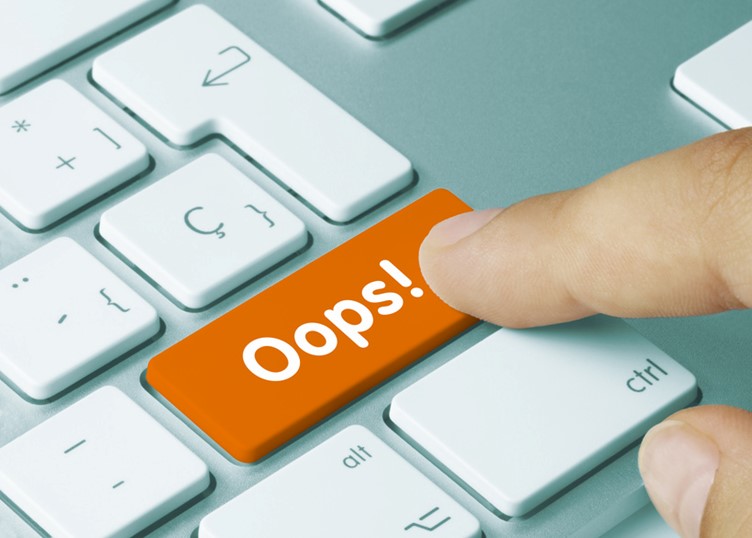 Though it’s unclear where the practice of enclosing a headshot along with an application came from, it remains something recruiters see often. It doesn’t really matter; there’s always a photo associated with your LinkedIn profile, which recruiters will turn to. Just make sure you choose a suitable photo – not like the one agency director Allison received, where the candidate not only included group photos of herself clubbing with friends, but made a mistake when indicating ‘im [SIC] in the middle’.

Your CV could be incredible: your cover letter an absolute masterpiece and everything could be pointing towards you being progressed to interview and then…the recruiters notice your email address.

We’ve probably all done it in our youth, set up a ‘crazy’ Hotmail or Yahoo account, but when it comes to job applications, it’s important that your email address is professional. Not something rude or saucy or which has an @xxx.com domain. We’ve actually seen that. Seriously. It really doesn’t give a good impression, so change it or create a new address.

The above might sound obvious – you’d never make such silly errors on your CV, would you? All the same, when under pressure to revise your resume and apply for roles, it’s easy to overlook a few clangers. Our best advice is to take your time and get someone you trust to read over your CV before sending it off. You could also submit your CV and ask your recruitment consultant for some guidance; they’d be more than willing to help.