Blog  /  Job interview tips  /  4 of the most common, yet overlooked, interview questions

4 of the most common, yet overlooked, interview questions 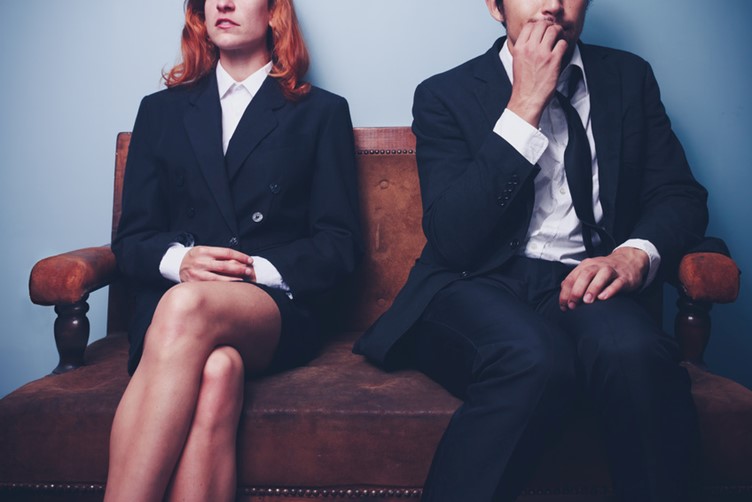 Interviews. A necessary evil that nobody looks forward to. It doesn’t seem to matter how much preparation you do in advance, there’s little that can be done to stop those palms from sweating and the nerves tingling. Even when you think you’re in control of the situation, the interviewers can suddenly throw you a curve ball.

You’ll be expecting all of the “Tell me about a time when you demonstrated excellent customer service/communication/persuasion skills” enquiries, but what about some of the other, overlooked yet equally common questions you could be asked?

Here are a handful of those which you probably will get asked but won’t think to prepare for:

“Can you run through your CV for me?”

AKA: “Tell me about yourself/your experience” – this should be the easiest question in the whole meeting. You know what you’ve done; this isn’t a trick. And yet it can still prove a stumbling block. Consider this as a way to ease you into the interview; you’re not being judged, they have already seen your CV and chosen to interview you. Though you should expand on the details, keep it brief and simple. Talk about a past role, list a few of your responsibilities and then describe your main achievements, such as:

“I was a junior negotiator, where my responsibilities included generating and conducting viewings, preparing brochures and attracting new landlords. My biggest achievement was facilitating an open house which resulted in a big sale.” Or such like.

Now, this here is probably the trickiest question of all. It may also be phrased as: “What are your salary expectations”. This is commonly used in situations where the pay bracket hasn’t been disclosed, to make it all the more frustrating. How do you know if you’re aiming too high or too low? You don’t want to appear greedy, but at the same time, don’t want to be fobbed off, either. So how do you answer?

Traditionally, candidates will bolster their ‘current salary’ by a few grand – and that’s entirely up to you – but we recommend a more measured approach. Prepare for this question by researching the salaries of similar roles in the area, to create a reasonable, realistic benchmark. Then you can quite justifiably answer: “My salary is X, and having done some research, my expectations for this role would be between £X and £X”. This shows you’re not a pushover and increases your chances of receiving a fair amount. 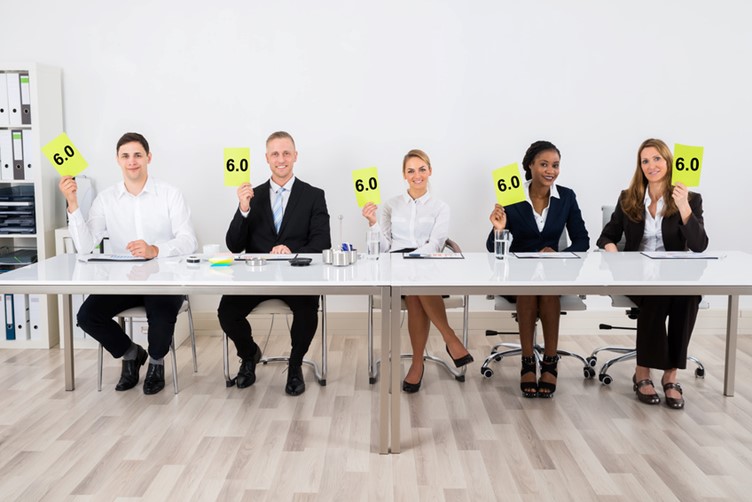 “Which super power would you have?”

We hope you don’t get one of these, but depending on the company you are interviewing with, there could be a dreaded ‘quirky’ question. These range from the palatable: “What are you reading right now and why?” to the downright controversial: “What advice would you give your previous boss?” Then there are all the strange ones in between. Reportedly, BT has asked “How many people called Gary were born in 2013?” (28, according to The Independent).

Of course, these aren’t included willy-nilly, there’s a great deal of thought behind the strange questions, as Business Insider recently reported. They are designed often to see how well people can think on their feet, to exhibit their creative and problem-solving skills. Plus, it gives a different level of insight into a candidate than the bog-standard competency-based questions.

If you are posed one, don’t panic. Take your time to consider your answer – take a sip of water, if you need to – and respond calmly, however outlandish your suggestion may be. This is a test of your character, so make sure you have a good reason for saying what you do.

“Do you have any questions for us?”

Yes, of course you do, because you knew this was coming. This is your chance not to ask about benefits and holiday allowance, but to enquire about the team and the organisation’s working culture. While doing your interview preparation and research, jot down any queries you have. If all else fails (and if they haven’t been covered off in the interview), ask about reporting lines and team structure. Ask about the processes in practice and the systems used. Ask about the company’s values and Corporate Social Responsibility activities.

Just make sure you have something to ask them, as this shows you are interested, intelligent and keen – exactly the kind of person they want to hire.

When it comes to interviews, preparation and practice are key. Get advice from your recruitment consultant – don’t forget, they could have insider knowledge of how a client likes to interview. If you can bear the above questions in mind, too, you should be well on your way to hitting that interview right out of the ball park and securing your dream job. Go get ’em!