Blog  /  Behind the scenes  /  30 years of Property Personnel 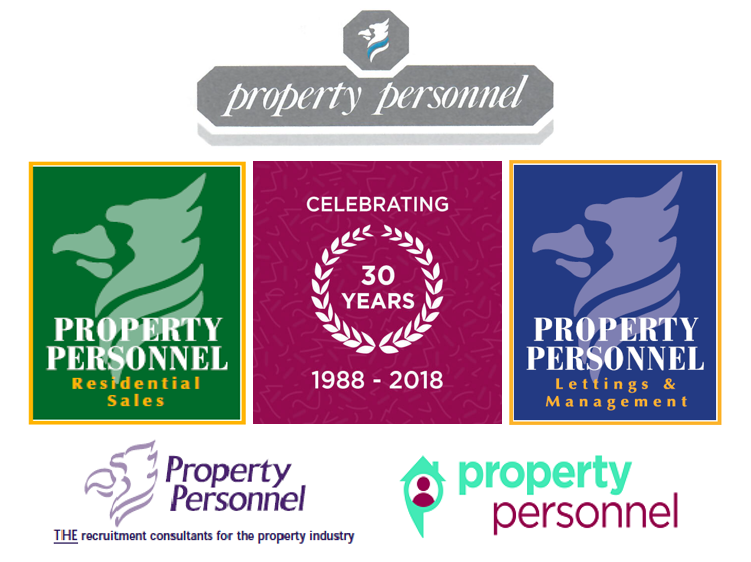 We recently celebrated our 30th Anniversary here at Property Personnel! Since 1988, we have worked with more than 5,000 clients and placed more than 10,000 candidates in jobs that have earned basic salaries totalling well over £100 million! But before we talk about the business and its past, it is terrifying to note “that many of the people we are placing in jobs weren’t even born when we started up the business!” and even three of our consultants, Charlotte, Georgina and Maddie, weren’t around either!

Before we talk about the next 30 years to come, we thought we’d take a look back at what things were like when our managing director, Anthony Hesse, started Property Personnel in 1988. Nowadays, mobile phones and computers are two of the most important parts of our day-to-day working lives, but that wasn’t always the case, as Anthony discusses.

“Back in 1988, mobile phones were the size of a brick, and that’s not even including the aerial that came with it. You didn’t spend long chatting since calls were about £1 a minute and there was no such thing as texting! Computers hadn’t even made it into the office, so we all relied on telephones and the Royal Mail to keep in touch and talk with both our clients and candidates.”

“Many of the CVs we received were either hand-written, or badly typed, which meant they resembled old fashioned ransom notes. Our early marketing letters were created on a typewriter and sent by post for 14p a letter.”

“Looking back at our records for the late 80’s, salaries have also changed a lot. Back then, average basic salaries for negotiators were around £4,000 a year. If you were earning anything like £25,000 you were considered both a serious player and very lucky! 90% of the vacancies we were recruiting for were in the sales industry instead of lettings – the growth of the lettings industry is the most dramatic of changes we’ve seen.”

“We’ve also seen quite a few changes when it comes to the attitudes and expectations of clients and candidates as well. Job seekers in the 1980s would think nothing of lighting up a cigarette. Who remembers ashtrays on every desk? While smoking was considered okay, men with facial hair or women wearing trousers for their interview would instantly get rejected! Candidates could also get rejected for being too old or too young.”

Since then, Property Personnel have gone from strength to strength, even through the shocking number of recessions. Anthony sums this up easily by stating that “To win business in such a difficult market, and more importantly to then retain it, meant that our levels of service and professionalism had to consistently be second to none. Many of the clients we recruited for back in the late 80’s / early 90’s are still clients of ours today.”

When we posted about our 30th Anniversary on LinkedIn, we received some wonderful messages from our clients and candidates, some of whom were the first we helped!

“Happy birthday/anniversary!!! Such a great achievement. Thirty years hard graft and you and the team still stand out. Well done all of you and thank you professionally and personally, I was trained by the best!” – Catherine Darbon

“When you are a reputable business you will always stand the test of time. Well done Anthony and the team at PP.” – Jeff Culver

“Well done Anthony… A credit to the industry and a true professional…Congrats mate…So well done!! All the best…” – Chris Chambers

“Congratulations Anthony, you and your superb team have provided a consistently high level of service and always have a total understanding of our needs and do not waste time with inappropriate candidates as other companies do.” – Allan Fuller

“Many congratulations Anthony, as my husband said before I had the pleasure of meeting you “A true gent- he’s old school in the nicest possible way with impeccable manners, discretion and an amazing book of contacts”. Here’s to the next 30!” – Zoe Rose

“Congratulations!  That is a great achievement.  You certainly helped me on my path by placing me in my first job in property.  You will have impacted so many people’s careers :-)” – Stevette Potts

“Got me my first job in agency some 28 years ago and so much more along the way. Thanks, and a huge congratulations.” – Jamie Wheatley

Let’s raise a glass to the 30 years that have passed and here’s to another 30 more!